Luisa Zissman On LuAnna, The Apprentice And Bishop’s Stortford

Bethan Andrews sits down with entrepreneur and media personality Luisa Zissman to talk chasing business dreams, life in Hertfordshire and her upcoming UK podcast tour From leaving school at 17 and setting up her own business at the age of 20, to flying the flag for women in business, getting to the final of The […]

An ambassador for Mind, the career of Hertfordshire’s Anna Williamson took an about turn when she suffered an emotional breakdown – but came back stronger than ever Early in my journalistic career, I crossed paths with Anna Williamson, then a children’s TV presenter. It was a prerequisite of the job that she had to have […]

Hitchin actor Michael Xavier talks to Mark Kebble about ten years of his performing arts school and why we can expect a very special performance this month Considering he has been nominated for an Olivier Award twice, and won a Broadway World Award, it’s perhaps not a surprise that when I ask Michael Xavier about […]

Kate Gee-Finch reflects on her time as Miss Hertfordshire, creating her own film project and taking on Mission Impossible For something that seems of another time, the beauty pageant is still very much a part of 21st century life. Not digging too deep, the idea of holding one, to me, doesn’t seem right, which is […]

Local St Albans actress and singer Asha Banks is one to watch, as Mark Kebble discovers when finding out about her busy 2021 When I was 17, all I had achieved were some GCSEs – but you have had so much success on stage and screen already. How do you feel about your career right […]

Joshua Hunter, head chef of his eponymous restaurant at Holland & Holland Shooting Grounds in Northwood, on the very best training and cooking for celebrities So, Joshua Hunter, how was it cooking for Tom Cruise? “I was obviously star struck,” he laughs. “It was very different from working in a restaurant. The opportunity at the […] 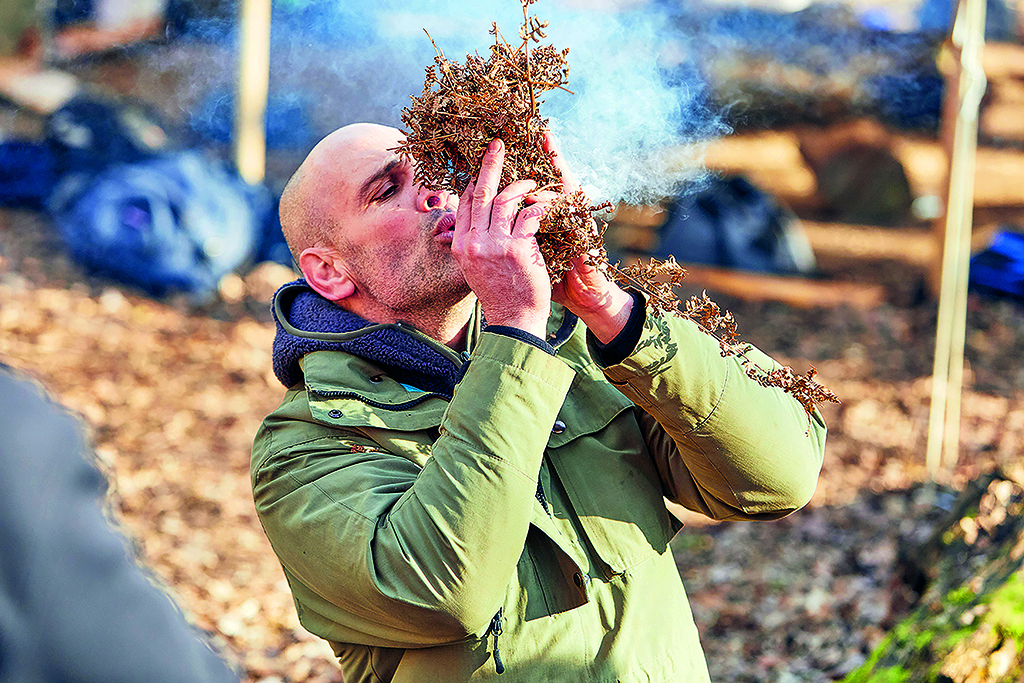 After months of streaming and sofas, who better than Ed Stafford to encourage us back out into the Hertfordshire outdoors. Here he talks about the Amazon, lockdown and new-born twins Ed Stafford has experienced more adversity than many of us can ever imagine – from walking the length of the Amazon, to being dropped solo […]